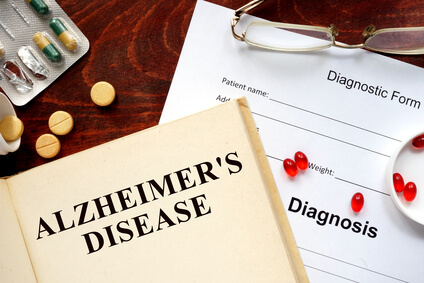 The law firm of Zoll & Kranz, LLC has filed lawsuits on behalf of four people the firm says were wrongly told they have Alzheimer’s disease.

According to the Complaints filed in each case, each person was wrongly told he or she had Alzheimer’s disease by someone who was not even qualified to make such a diagnosis. The Toledo Clinic Cognitive Center’s director, Sherry Ann Jenkins, ordered medical imaging tests using her husband’s ordering privileges, then read the scans and said she saws signs of Alzheimer’s disease. Sherry Ann Jenkins was not qualified to order these types of scans and was not qualified to make this type of diagnosis.

Recent coverage by the Toledo Blade (here), describes the agony suffered by the firm’s clients as they and their families were told—wrongly—that they have a 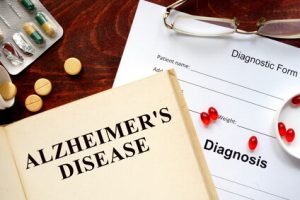 degenerative brain disease that will progressively destroy their mental faculties and eventually cause death. The clients described the anguish of making arrangements for one’s own mental decline.

David Zoll, founding partner of Zoll & Kranz, expects more than just these four people have been misdiagnosed by Sherry Ann Jenkins. He is very concerned that some victims of this scheme may not even realize the diagnosis was false. Zoll & Kranz recommends anyone who received a diagnosis at The Toledo Clinic Cognitive Center seek a second opinion from a qualified doctor.

For more information or to talk with a member of the Zoll & Kranz investigatory team, call 419-841-9623 or reach us through our website at www.toledolaw.com.